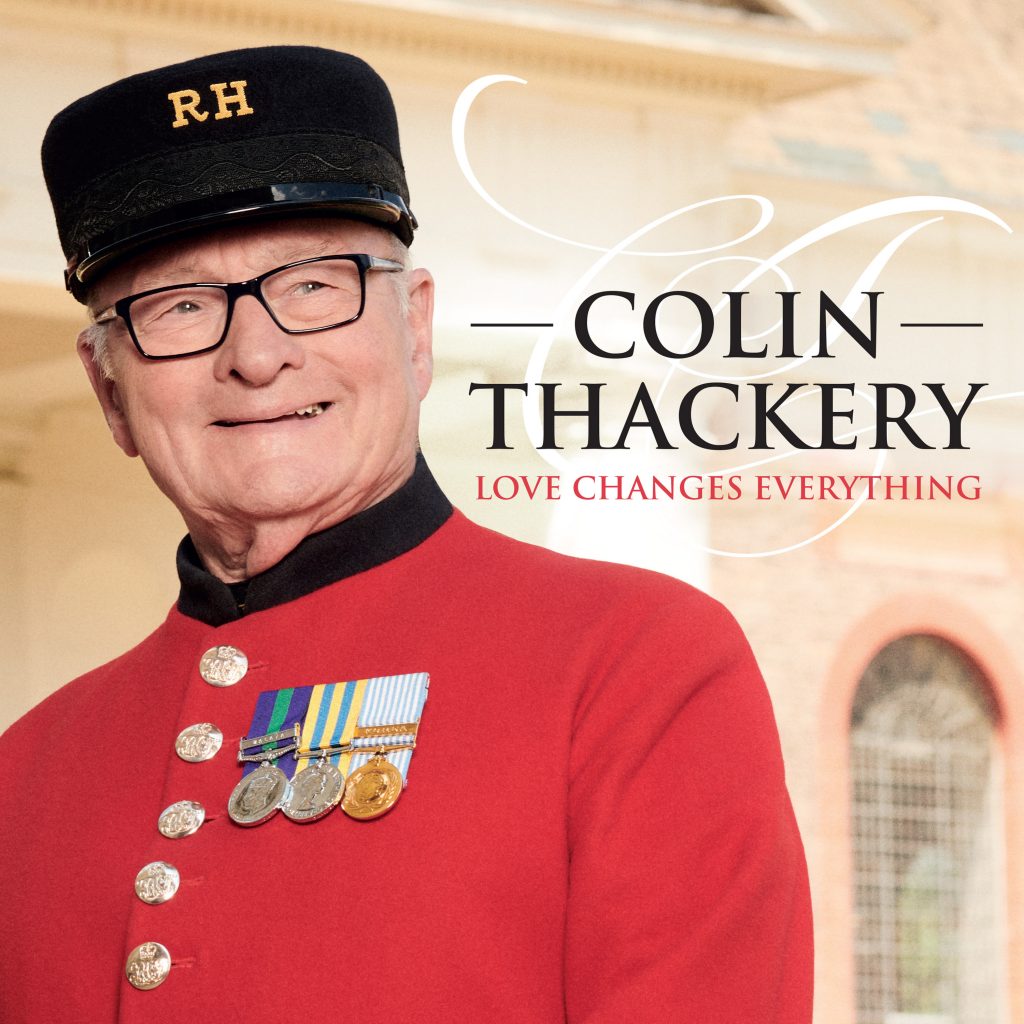 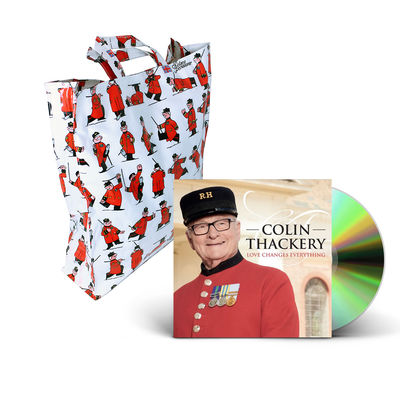 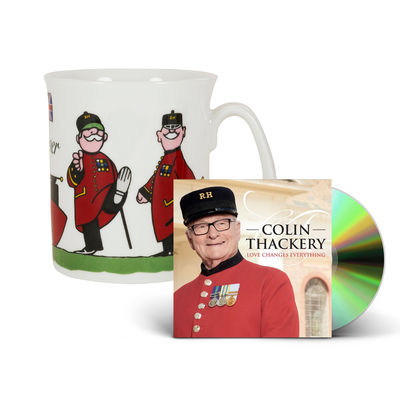 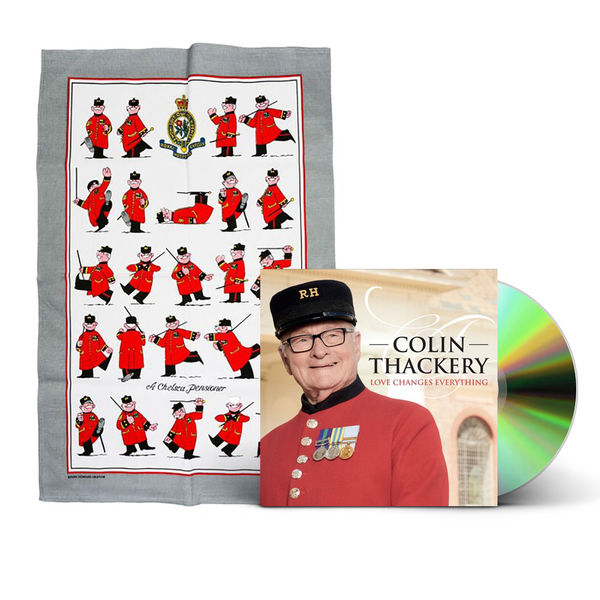 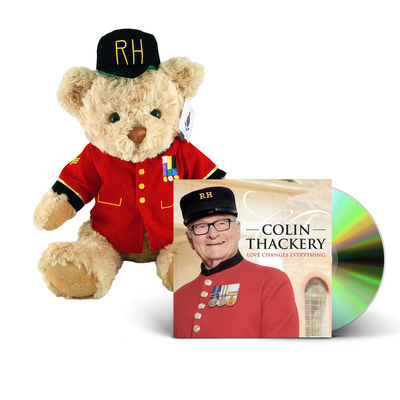 War veteran and winner of Britain’s Got Talent 2019, Sergeant Major Colin Thackery, has broken a new record in the history of music as he signs his first record deal at the age of 89 – making him the oldest solo artist in the world to do so.

Colin Thackery has been singing all his life but joined the army at the age of 15 and lost part of his hearing fighting in the Korean War. With his 90th birthday approaching next year, Colin is thrilled to officially be starting his career in music.

Colin entered Britain’s Got Talent after a dare and dedicated all three of his stirring televised performances to his late wife Joan, who passed away in 2016. They married in 1950 but Colin was posted to Korea two weeks later. It wasn’t until two years later that Joan eventually joined him, in Hong Kong. More recently they sang together in an operatic society.

His heartfelt renditions of ‘Wind Beneath My Wings’, ‘We’ll Meet Again’ and ‘Love Changes Everything’, for which he was joined on stage by his fellow Chelsea Pensioners, had the audience and judges in tears.

All three songs will be featured on Colin’s debut album which is set for release on 20th September 2019.

Sorry, no shows currently. Click below to be notified when new tour dates are announced.